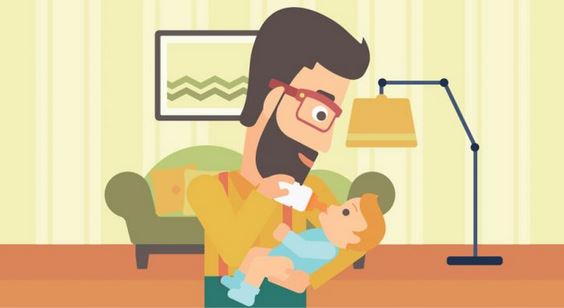 Indian cricket captain has opted for paternity leave amidst an ongoing tournament. This has led to his criticism as well as praise for prioritizing family.

Q.Paternity leave is one of the solutions which can help in ending the “motherhood penalty”.  Examine with context to working mothers.

What is Paternity leave?

There is no specific or explicit law for paternity leave in India.

The gender dynamics behind