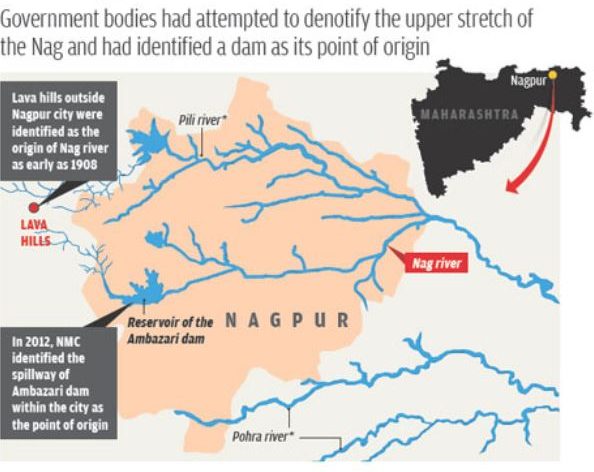 The Nag River Pollution Abatement Project has been approved under the National River Conservation Plan.

Q.On the planet earth, most of the freshwater exists as ice caps and glaciers. Out of the remaining freshwater, the largest proportion:

(a) is found in the atmosphere as moisture and clouds

(b) is found in freshwater lakes and rivers