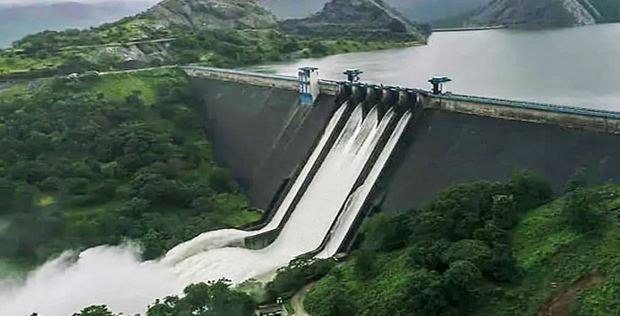 The Mullaperiyar dam has recently turned 125.

Q. What is common to the places known as Aliyar, Isapur and Kangsabati?

Why is the dam special?