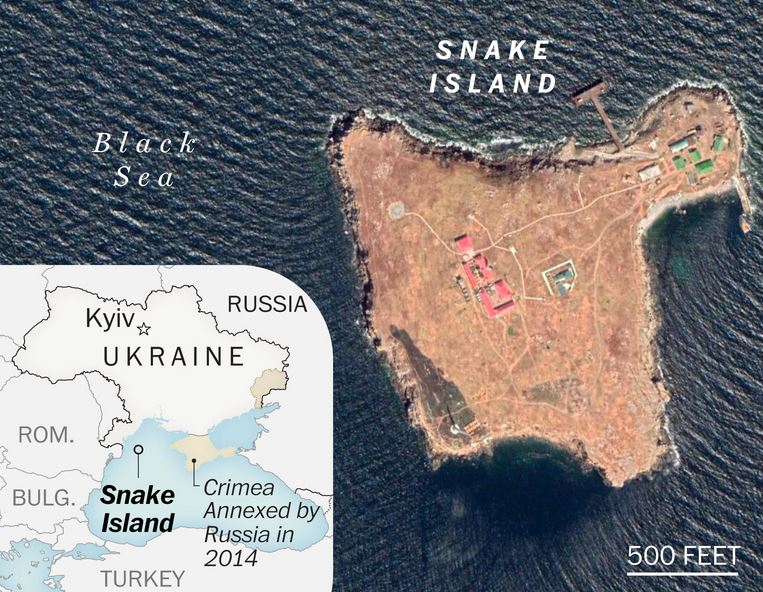 Ukraine has said it has caused “significant losses” to the Russian military in airstrikes on Zmiinyi Island, also known as Snake Island, in the Black Sea.

Why does Russia seek to control the Black Sea?