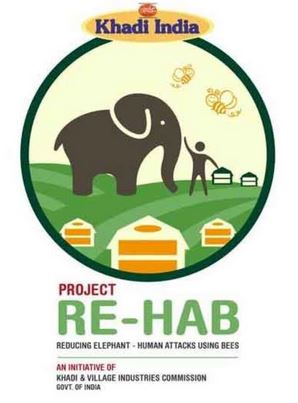 The forest authorities intend to mitigate human-elephant conflict by installing bee boxes along the periphery of the forest and the villages under the Project RE-HAB.

On similar lines, try this PYQ:

Q.The term ‘M-STrIPES’ is sometimes seen in the news in the context of: 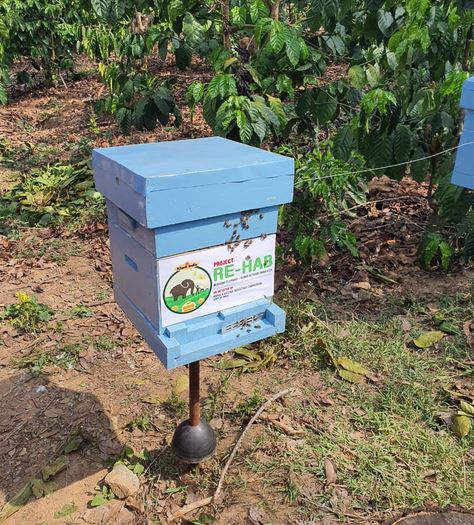 Areas covered by the project

date wise CA is not updated fully since last 4 days