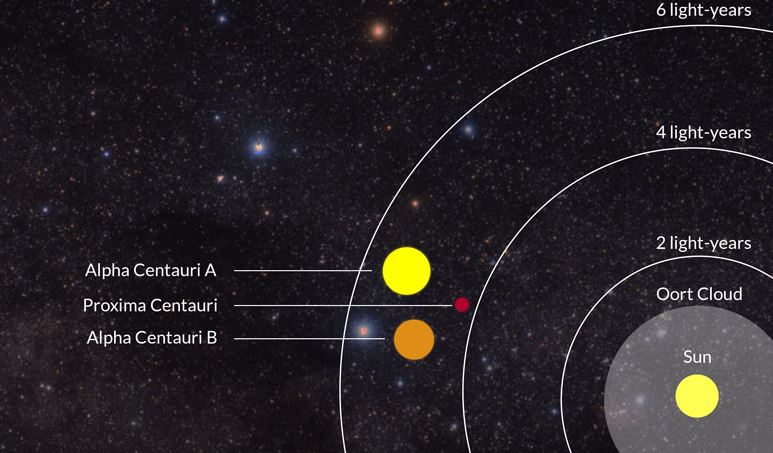 Astronomers running the world’s largest initiative to look for alien life have recently picked up an “intriguing” radio wave emission from the direction of Proxima Centauri, the closest star to our Sun.

Goldilocks zone is the area around a star where it is not too hot and not too cold for liquid water to exist on the surface of surrounding planets. To give an example, the Earth is in the Sun’s Goldilocks zone.

The mystery of radio signals