The C/2020 F3 comet also dubbed NEOWISE will be visible with the naked eye for around 20 minutes every day for 20 days across India.

How do they illuminate?

Why do they get close to the sun?

Significance of the comets 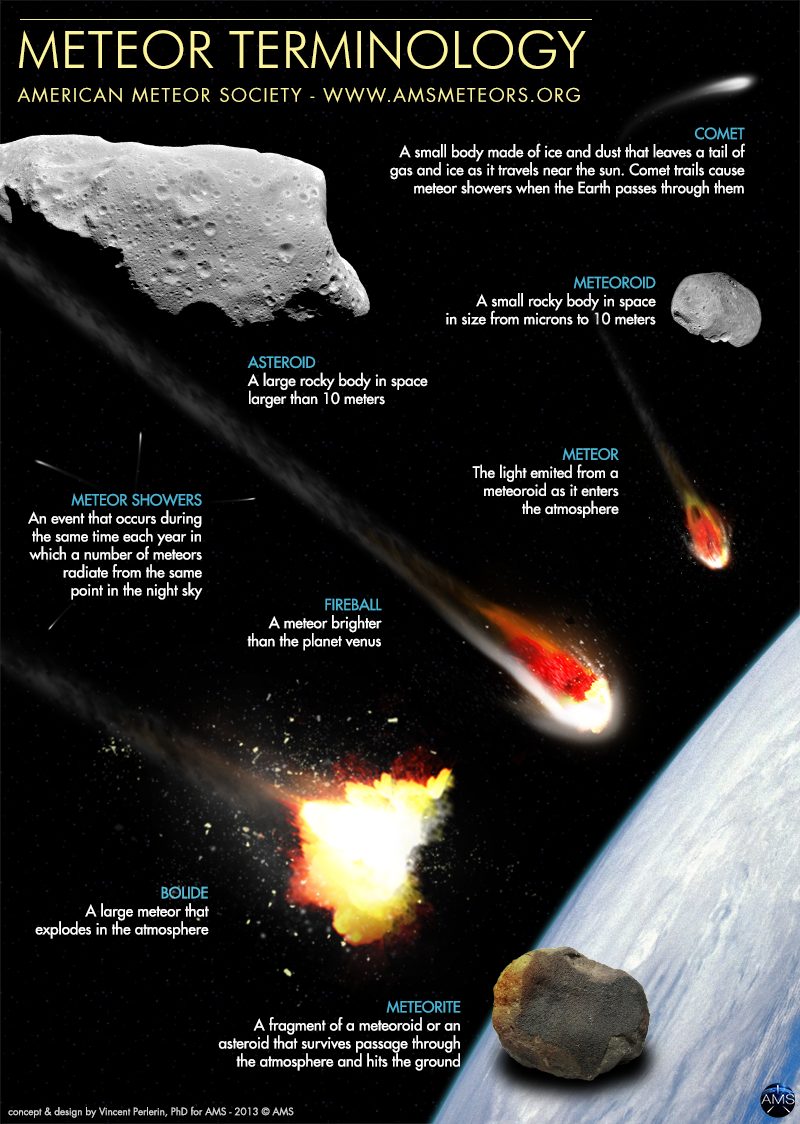