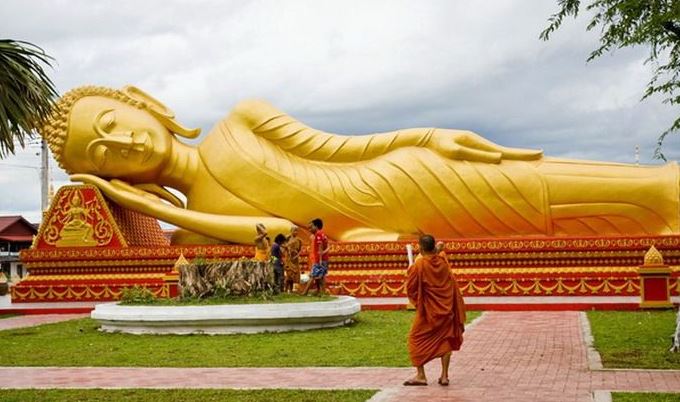 On this Buddha Jayanti, Buddha Purnima, or Vesak — India’s largest statue of the Reclining Buddha was to have been installed at Bodh Gaya. The ceremony has been put off due to Covid-19 restrictions.

Answer this PYQ from CSP 2014 in the comment box:

Significance of the position

Try this question from CS Mains 2016: