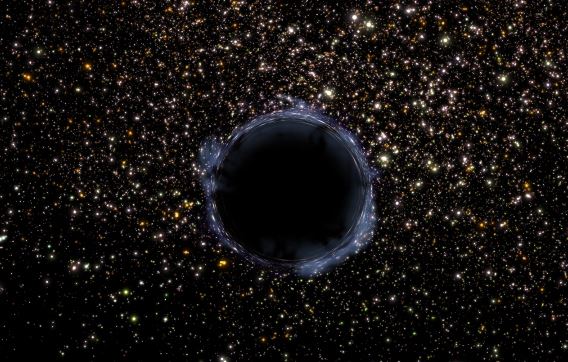 A supermassive black hole, which is estimated to weigh up to 100 billion times the mass of the Sun, is seemingly missing, leaving astronomers perplexed.

What could have happened?

Why it is significant? 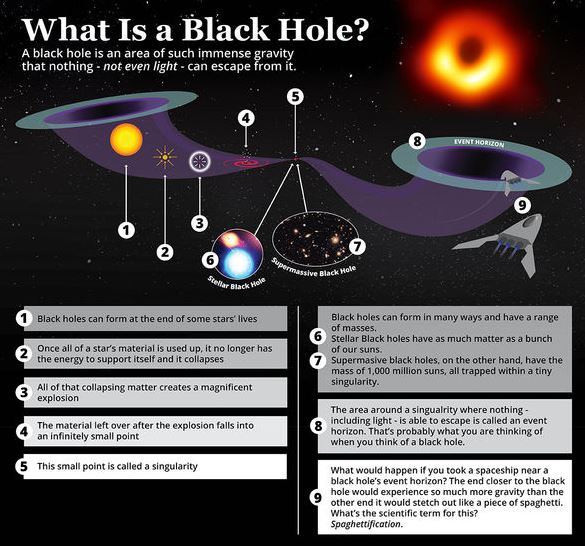