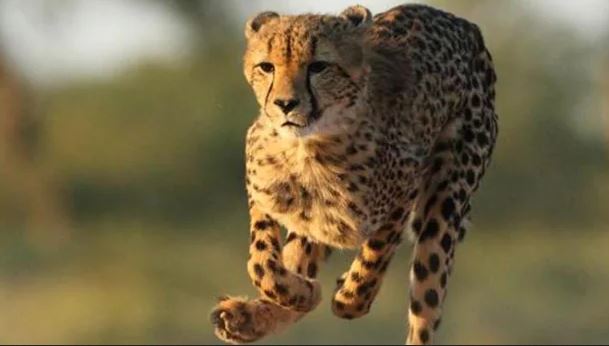 Kuno National Park in Madhya Pradesh was all prepped to welcome the African cheetahs — a project that has been a decade in the making — this year. The project has now been postponed, as the new coronavirus variant of concern omicron prompted travel restrictions.

Confused over Leopard and Cheetah? 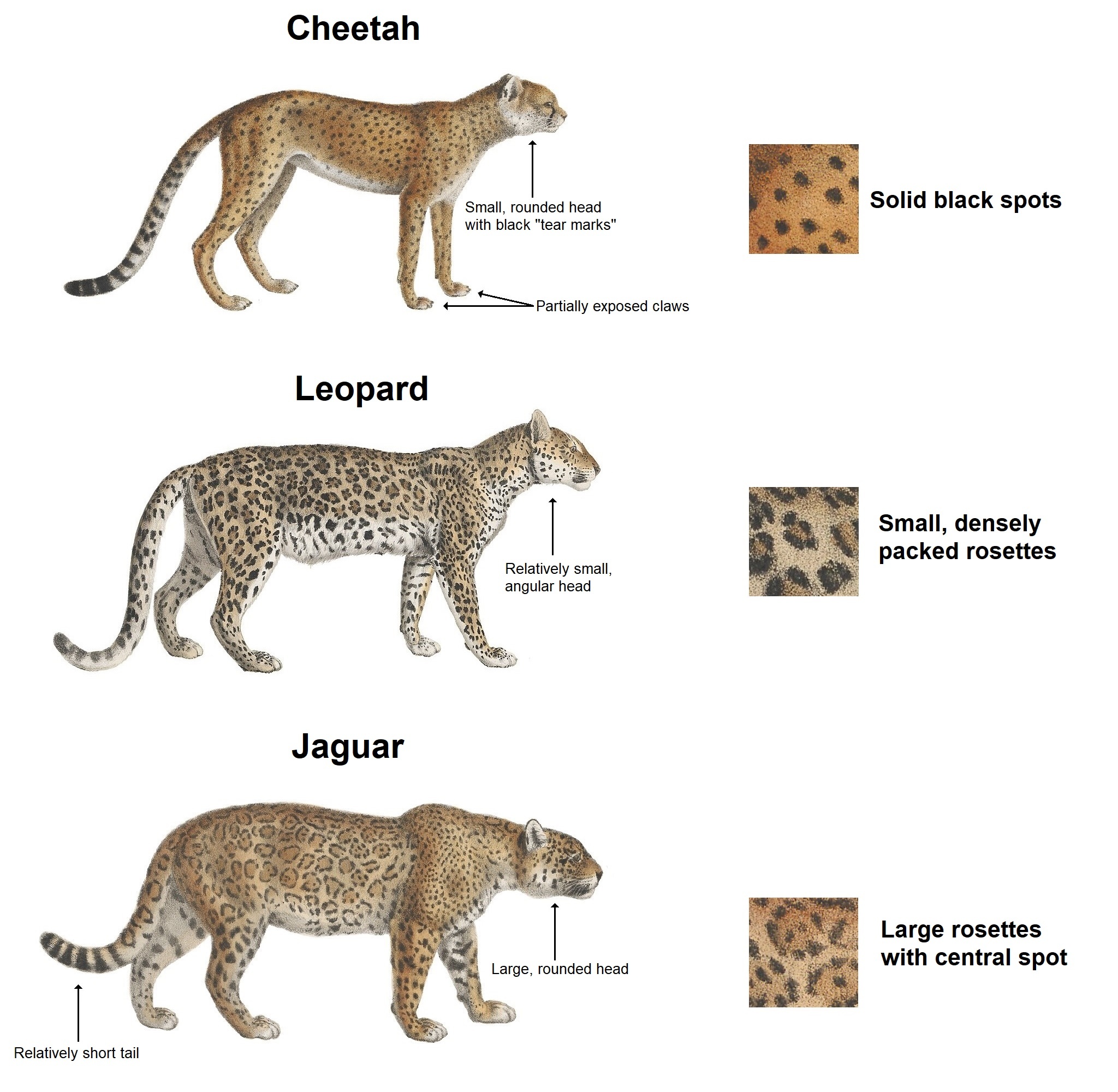 The most common difference between these two animals is the patterns on their coat. At first glance, it may look like they both have spots, but in actual fact, a leopard has rosettes which are rose-like markings, and cheetahs have a solid round or oval spot shape.

Why was the project halted?

Which of the above are naturally found in India?

Post your answers here:
8
Please leave a feedback on thisx