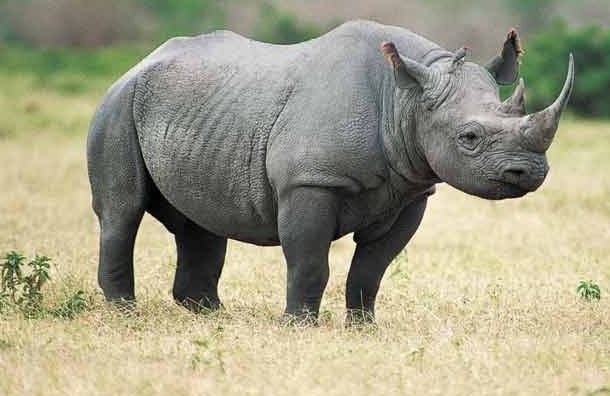 The population of the greater one-horned or Indian rhinoceros in the Kaziranga National Park and Tiger Reserve has increased by 200 (from 2413 in 2018) in four years, the latest census of the flagship animal has revealed.

Why are Rhinos poached for horns?