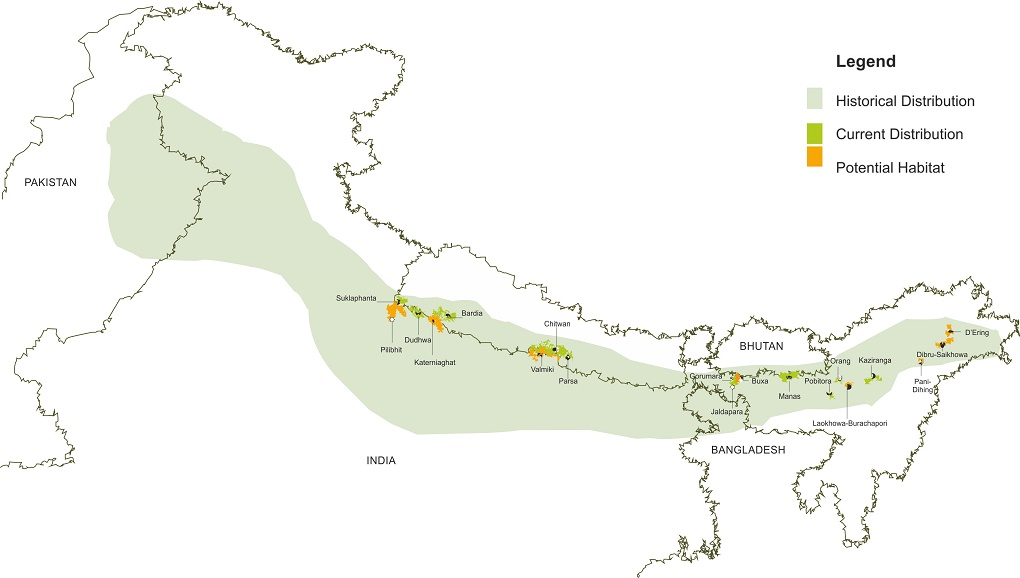 Post your answers here.
8
Please leave a feedback on thisx

(Note: Comment feature is not available on the app.)

option A is correct.