What are reverse osmosis (RO)? 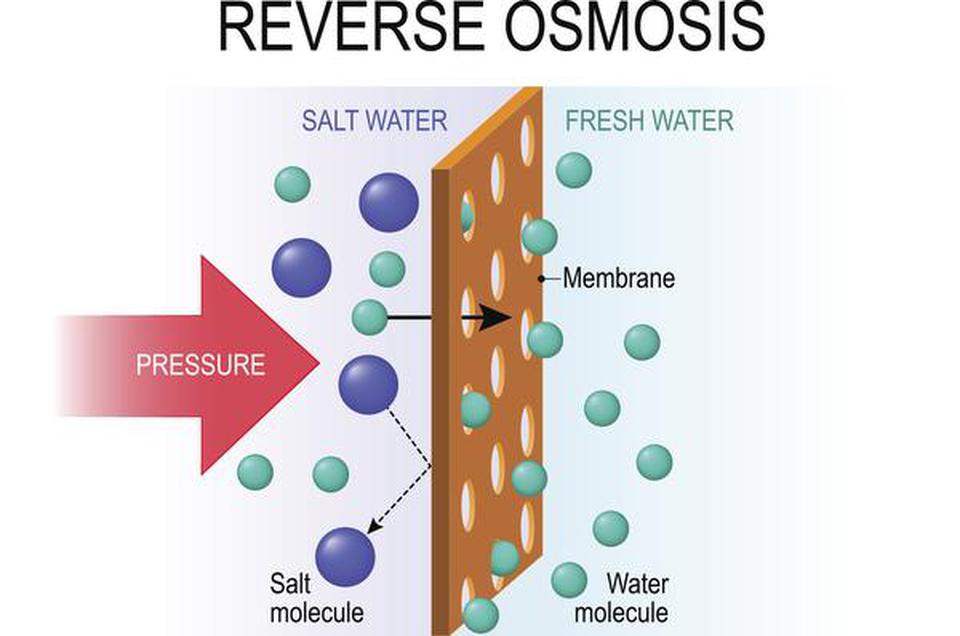 What is the problem with RO?

How is the quality of piped water in the country?