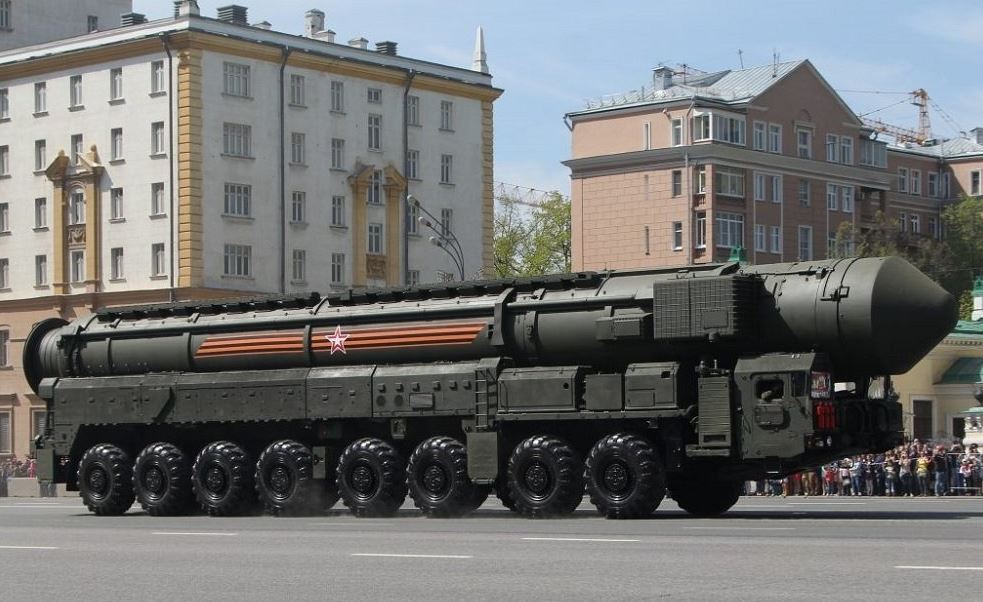 Amidst stiff resistance from Ukraine in the ongoing war and harsh sanctions imposed by the West, Russia went ahead and tested its new Inter Continental Ballistic Missile (ICBM) Sarmat.

Who is it named after?

Was Russia known to be developing this missile?