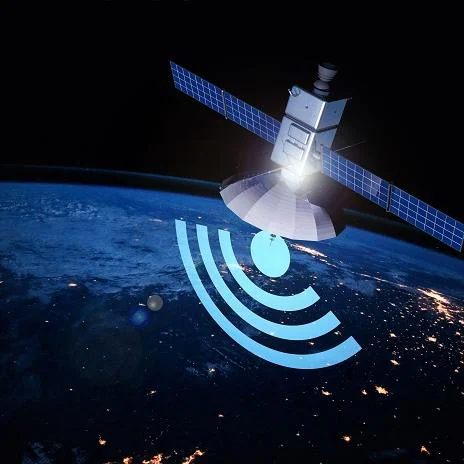 The race for providing satellite broadband connectivity in India is heating up as companies like Jio, Oneweb, Hughes and Tata-backed Nelco are preparing to provide these services.

What is a Satellite Broadband Service?

How is it different from existing broadband services?

(1) Transmission of data over space

How India (undoubtedly, the ISRO) has geared up for adapting to this?

When will these services be available in India?

How much will it cost?

Has it been rolled out in other parts of the world?

What are the major hurdles?

Perspective analysis: Why is India itself lagging in this race?