Mains level : Section 144 : Circumstances of its use and abuse and SC's guidelines 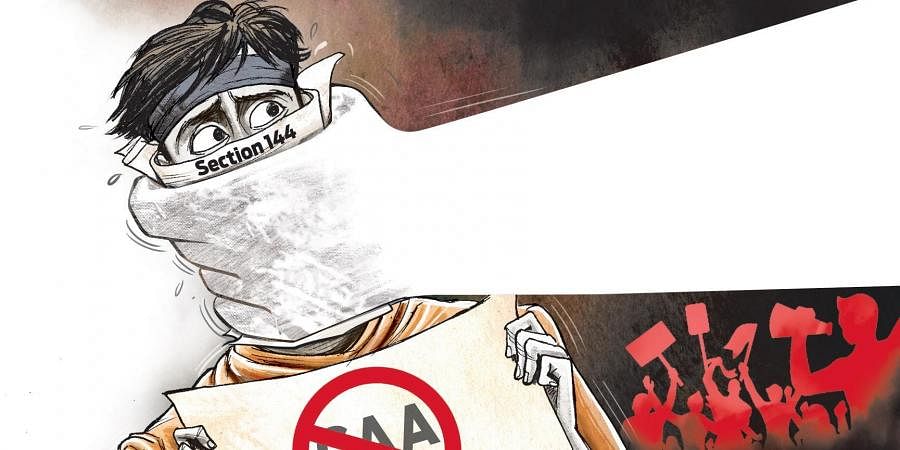 In its order on Jammu and Kashmir the Supreme Court made the following points with regard to the use of Section 144 of the Code of Criminal Procedure (CrPC), 1973.

Key takeaways of the order

What powers does the administration have under the provision?

Why is it criticised so often?