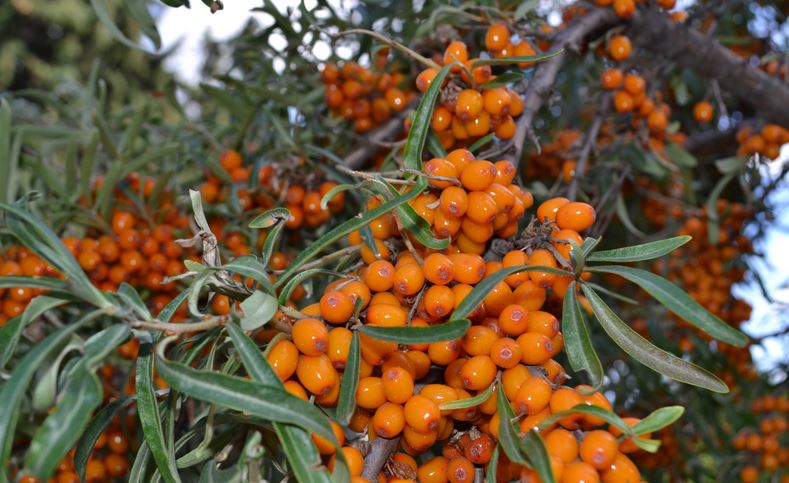 The Himachal Pradesh government has decided to start planting Seabuckthorn in the cold desert areas.

Q.Recently, there was a growing awareness in our country about the importance of Himalayan nettle (Girardinia diversifolia) because it is found to be a sustainable source of

Benefits of the Seabuckthorn plant

What is the latest project?