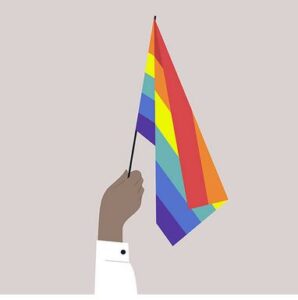 The National Medical Commission (NMC), the apex regulatory body of medical professionals in India, has written to all State Medical Councils, banning sexual conversion therapy and calling it a “professional misconduct”.

What is Sexual Conversion Therapy?

What are the risks?

What is the role of the Madras High Court in the ban?

On June 7, 2021, Justice N. Anand Venkatesh of the Madras High Court gave a landmark ruling on a case he was hearing about the ordeal of a same-sex couple who sought police protection from their parents.

What were some of the other guidelines issued by the court?