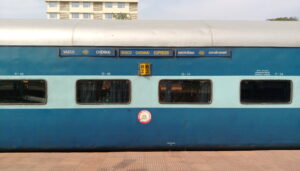 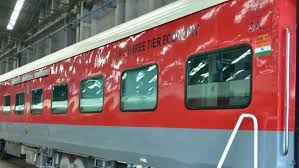 When it is introduced? 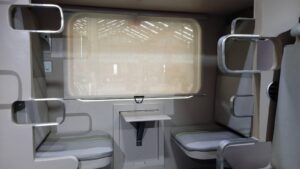 What is the current status of AC III tier class? 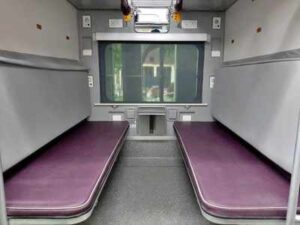 What are the issues faced by Indian railways to increase its revenue?

Q. Indian Railways is often referred to as the lifeline of the country but runs at a loss when it comes to running class-divided coaches. In this context discuss the utility of class divided coaches.