What is soft power? 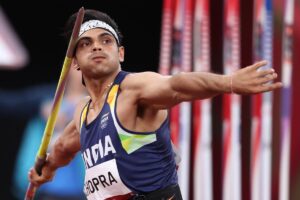 Why Soft power is so significant?

Use of ‘Soft Power’ includes the number of cultural missions such as language schools, Olympic Medals and the quality of a country’s overall growth. Soft power produces following things:

Why the Sports being used as a tool of soft power in modern international relations?

Sport can be used as tool of soft power both internationally and domestically. 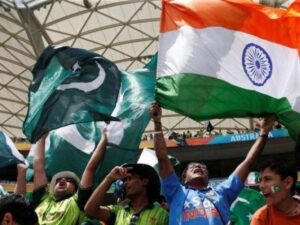 What can be done to increase the country’s sporting performance and soft power?

Q. Sports provide an international platform to develop an attitude of unity and influence others in a divided multi-polar modern world. Discuss in this context that soft power is not an end but a means to an end.