Mains level : Significance of the Mission 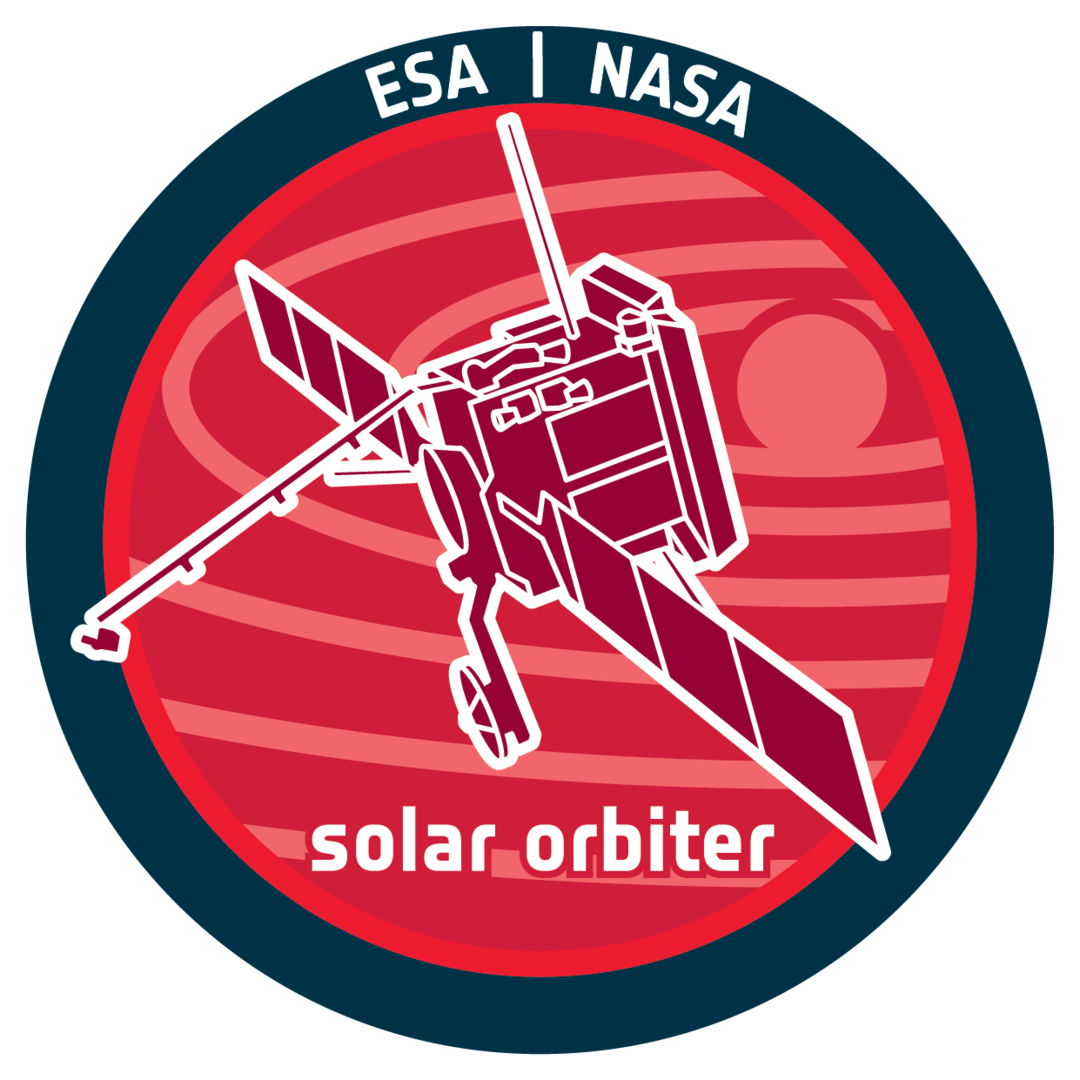 Yesterday, the Solar Orbiter, a collaborative mission between the European Space Agency and NASA to study the Sun, took off from Cape Canaveral in Florida.

What is the Solar Orbiter?

Objectives of the mission