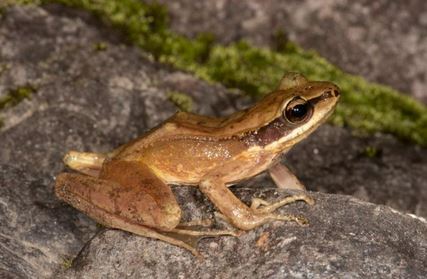 Making of check dams on streams and removal of boulders may wipe out the local population of Adi cascade frogs (Amolops adicola), a recently discovered species in Arunachal Pradesh, scientists claimed.

What are Cascade Frogs?