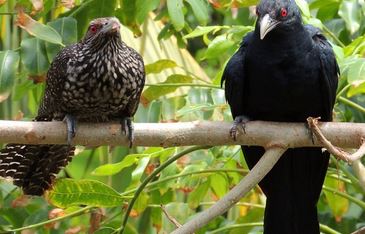 Asian Koel, the state bird of Puducherry, is now breeding across Delhi-NCR.