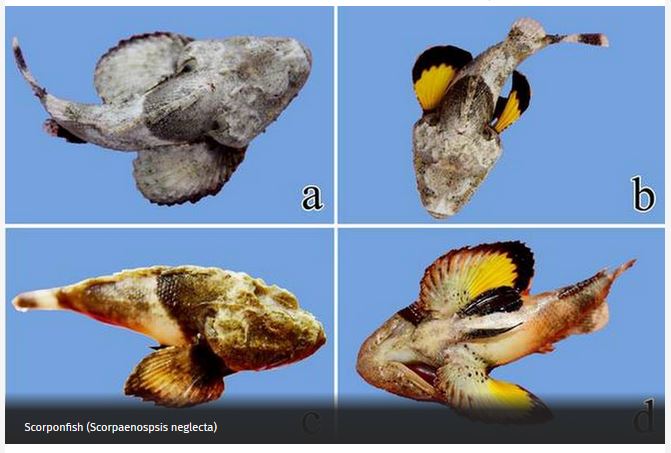 A rare band-tail scorpionfish was recently found in the Gulf of Mannar.

A stand-alone species being mentioned in the news for the first time (and that too from Southern India) find their way into the prelims. Make special note here. Usually, note the species and its habitat location (IUCN status if available), in the purview of a generic prelims question.