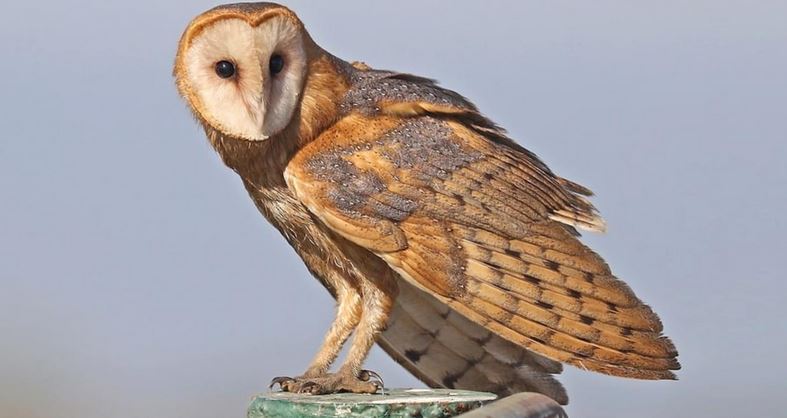 With a thriving rat population playing havoc with its coconut yield, the UT of Lakshadweep hires barn owls for help.

Q.The Red Data Books published by the International Union for Conservation of Nature and Natural Resources (IUCN) contains lists of: