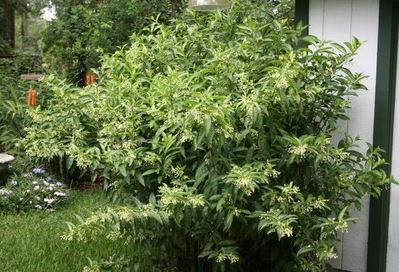 Q.Why is a plant called Prosopis juliflora often mentioned in the news?