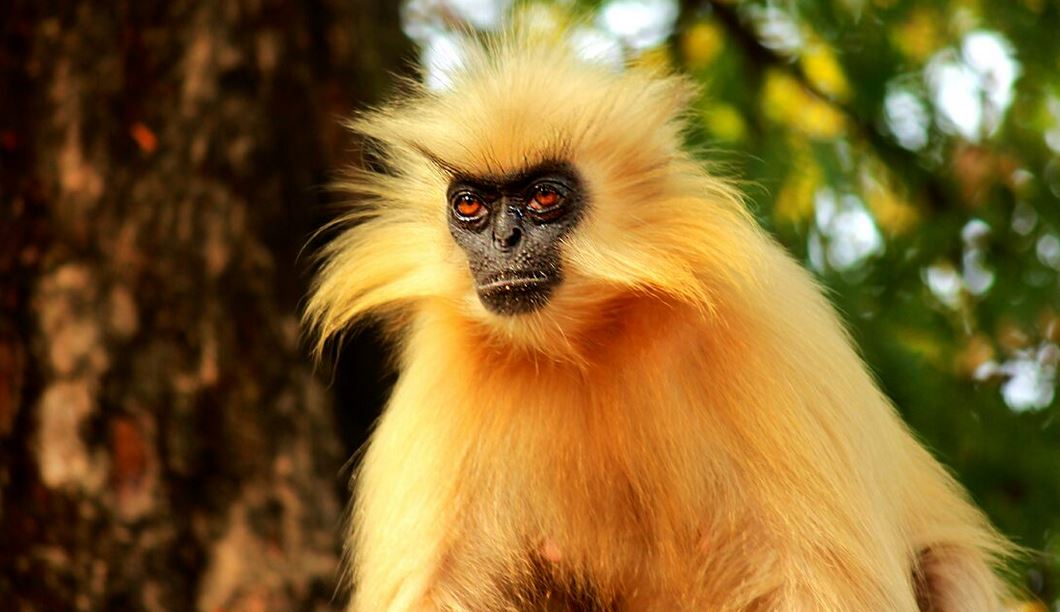 Neighbours of a golden langur habitat in western Assam’s Bongaigaon district have opposed a move by the State government to upgrade it to a wildlife sanctuary.

Q. Which one of the following groups of animals belongs to the category of endangered species?

‘A’ and second preference ‘C’