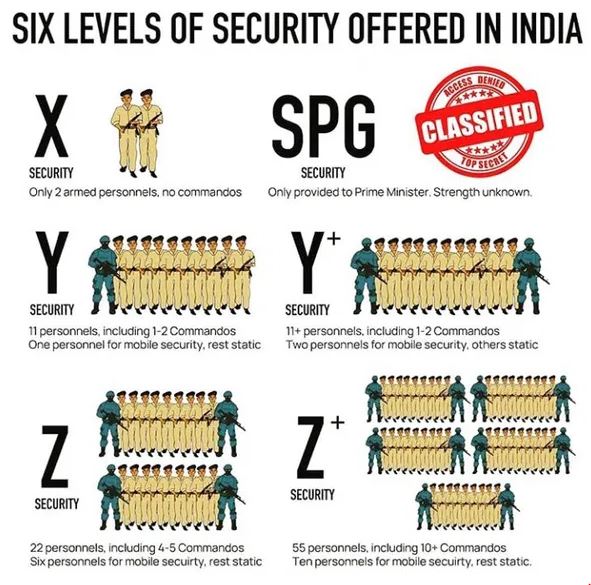 A noted Parliamentarian from Hyderabad has rejected the ‘Z’ category security by the Central Armed Police Forces (CAPF) accorded to him.

What is ‘Z’ Category Security?