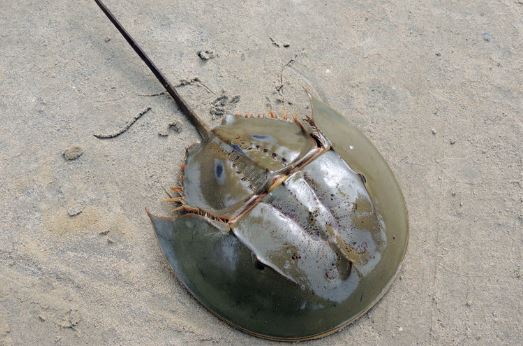 Horseshoe crabs face an uncertain future in Odisha, their largest habitat in India, even as the world gets ready to celebrate the first-ever ‘International Horseshoe Crab Day’ on June 20, 2020.

Q. Which one of the following groups of animals belongs to the category of endangered species?