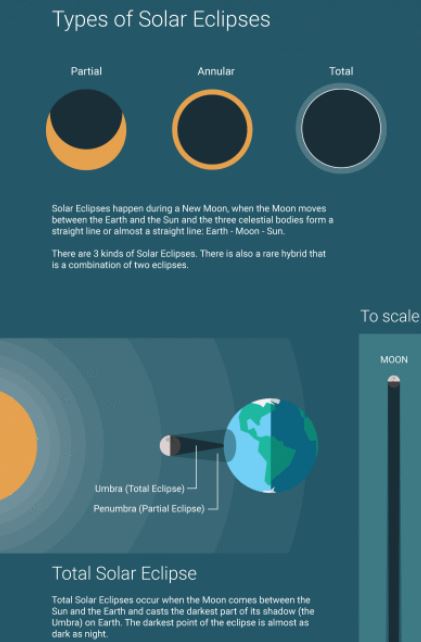 A rare celestial event, an annular solar eclipse popularly called as the ‘ring of fire’ eclipse, will be visible on June 21, 2020 from some parts of Northern India. The first solar eclipse of this year takes place on the summer solstice, which is the longest day in the Northern Hemisphere.

What is the Solar Eclipse?

Why the study of solar eclipse is crucial? 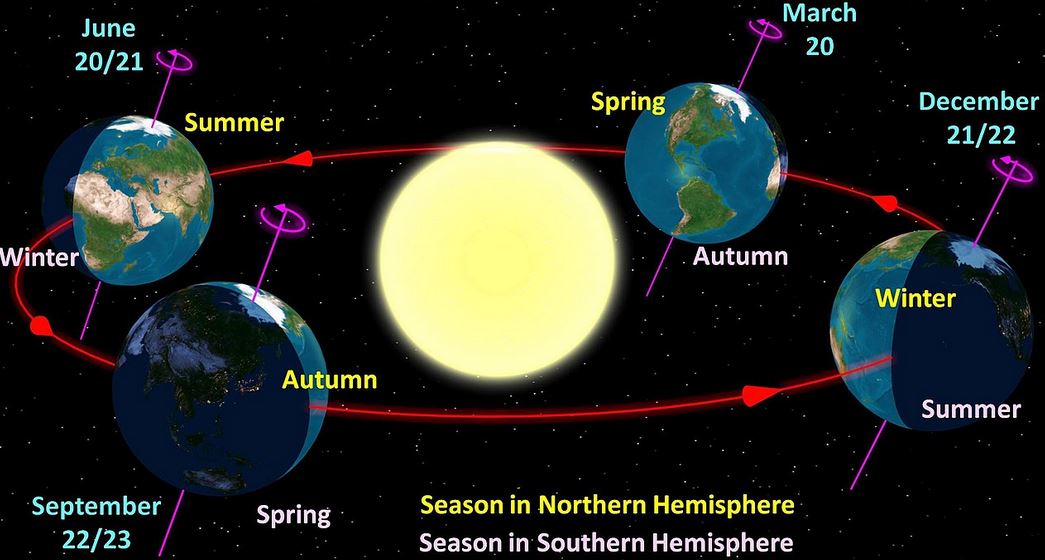