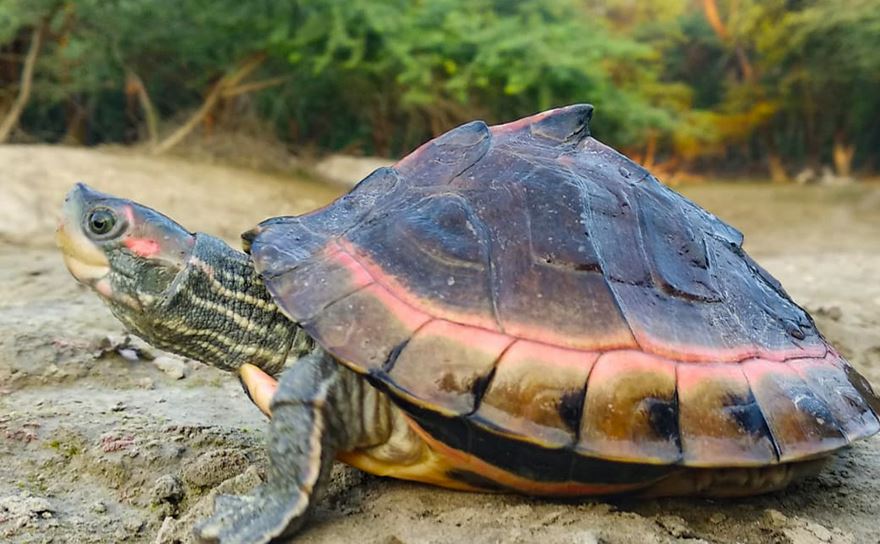 Indian tent turtle is now listed in Schedule –I of the Wild Life (Protection) Act, 1972 and is thereby provided the highest degree of protection.

There are six schedules provided in the WPA for protection of wildlife species which can be concisely summarized as under: