What is Oil Palm?

Have you ever heard of the Zimbabwean hyperinflation of 2009? One literally had to pay a heap of cash to buy a piece of bread! 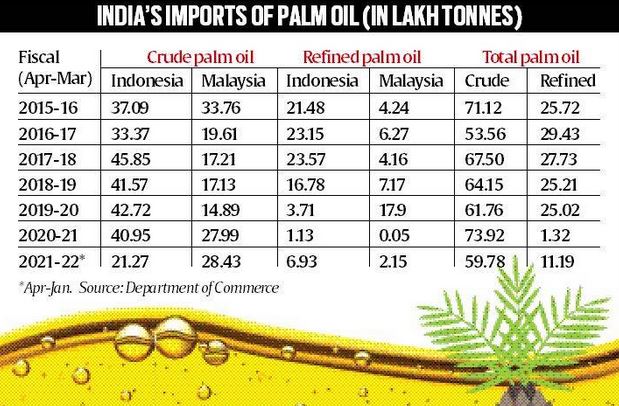 Q.Among the agricultural commodities imported by India, which one of the following accounts for the highest imports in terms of value in the last five years?