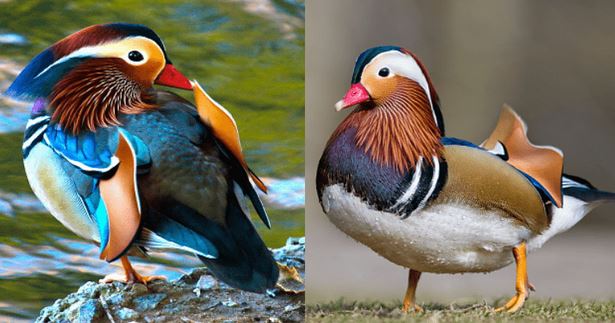 A rare Mandarin duck was observed floating in the Maguri-Motapung beel (or wetland) in Assam’s Tinsukia district for over a week is spectacular.

Its habitat and breeding 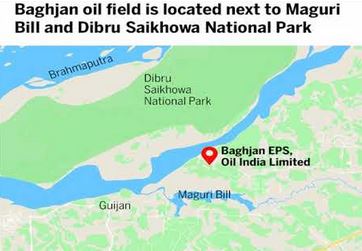