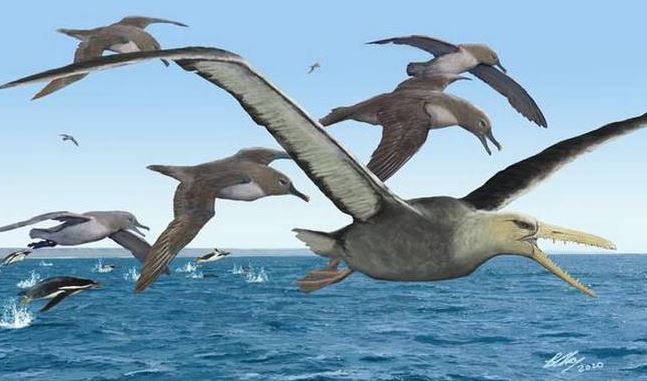 Scientists have identified the fossil of a giant bird that lived about 50 million years ago, with wingspans of up to 21 feet that would dwarf today’s largest bird, the wandering albatross.

Q.The term “Sixth mass extinction/ sixth extinction is often mentioned in the news in the context of the discussion of

(a) Widespread monoculture practices in agriculture and large-scale commercial farming with indiscriminate use of chemicals in many parts of the world that may result in the loss of good native ecosystems.

(b) Fears of a possible collision of a meteorite with the Earth in the near future in the manner it happened 65 million years ago that caused the mass extinction of many species including those of dinosaurs.