Prelims level : Migration of Pied Cuckoo and its association with Indian monsoon onset 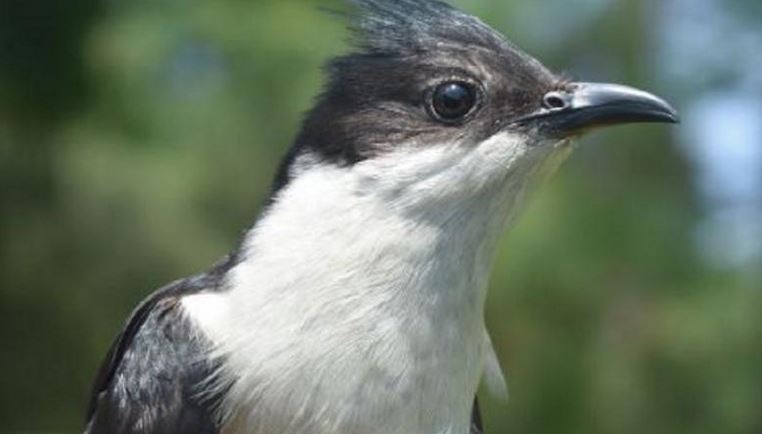 A new project by a number of agencies is using advancements in nanotechnology to study migratory patterns of the Pied Cuckoo.

This specie carries an unusual importance compared to other IUCN species. Go through this newscard to read more about it.