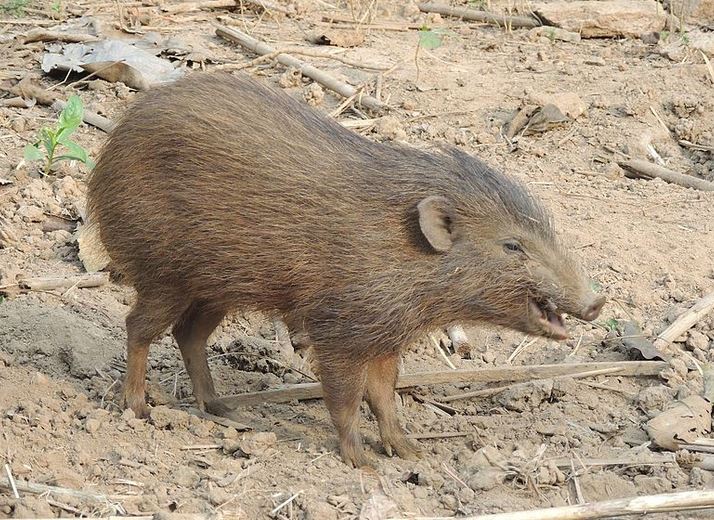 Which of the above found in India?

Star tortoise is a species of tortoise found in dry areas and scrub forest in India and Sri Lanka. Monitor Lizards are large reptiles found in Africa and all across Asia. The pygmy hog is a critically endangered suid, previously spread across India, Nepal, and Bhutan, but now only found in Assam.

Spider monkeys are found in tropical forests of Central and South America, from southern Mexico to Brazil.