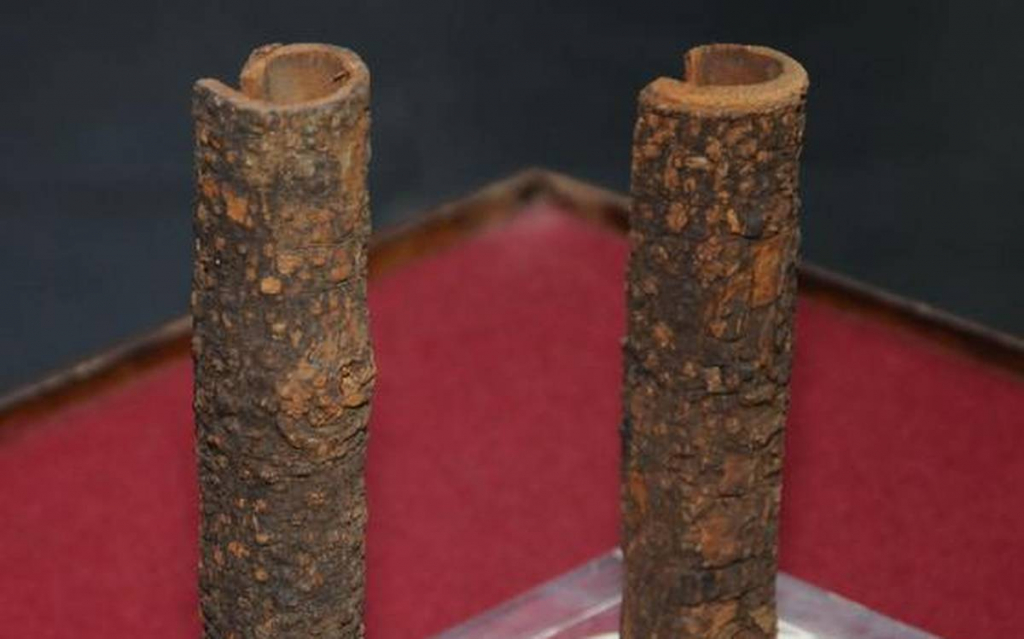 Quinine, the most primitive antimalarial avatar of Hydroxychloroquine (HCQ), has made a village in Meghalaya latch on to its past for a curative future.

Relate Quinine Nongladew with the following question. Such peculiar names are very important.

Q. Recently, there was a growing awareness in our country about the importance of Himalayan nettle (Girardinia diversifolia) because it is found to be a sustainable source of (CSP 2019)