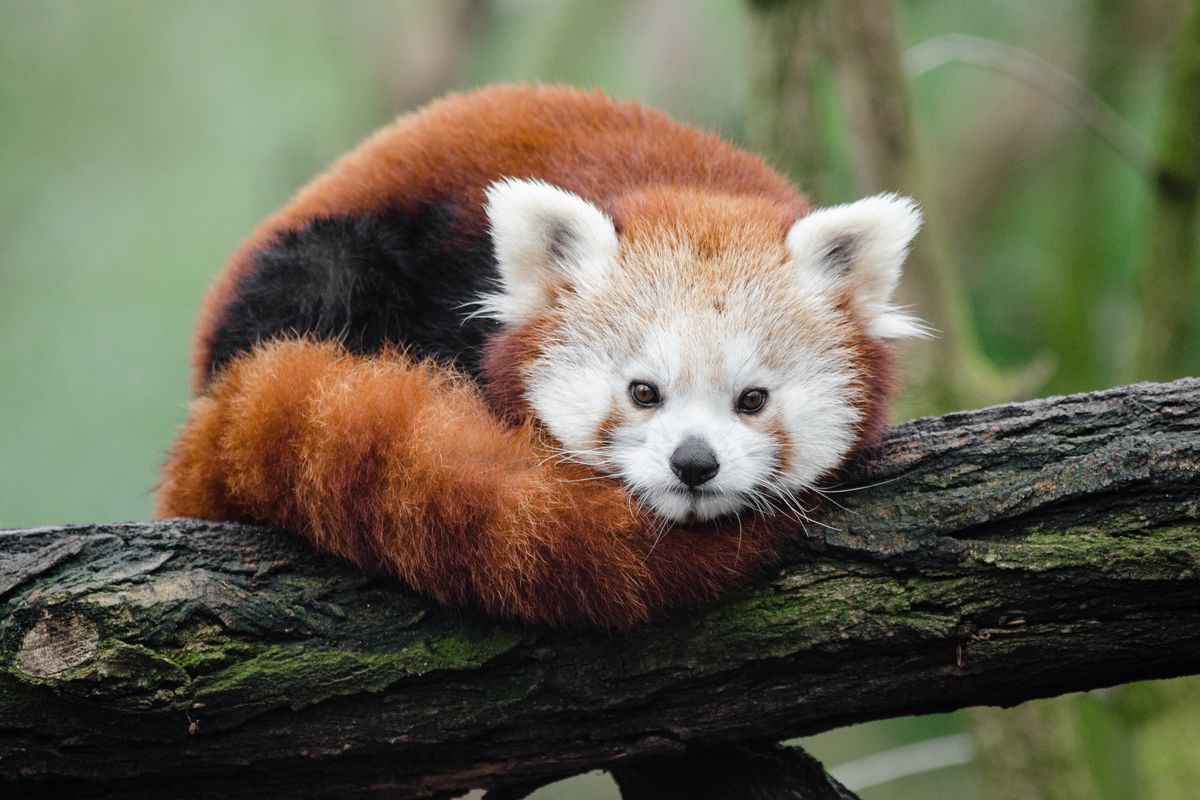 According to a report by the TRAFFIC report, there has been a considerable reduction in the poaching of Red Panda (ailurus fulgens). The report also recommended trans-boundary law enforcement co-operation through the use of multi-government platforms like SAWEN (South Asia Wildlife Enforcement Network).