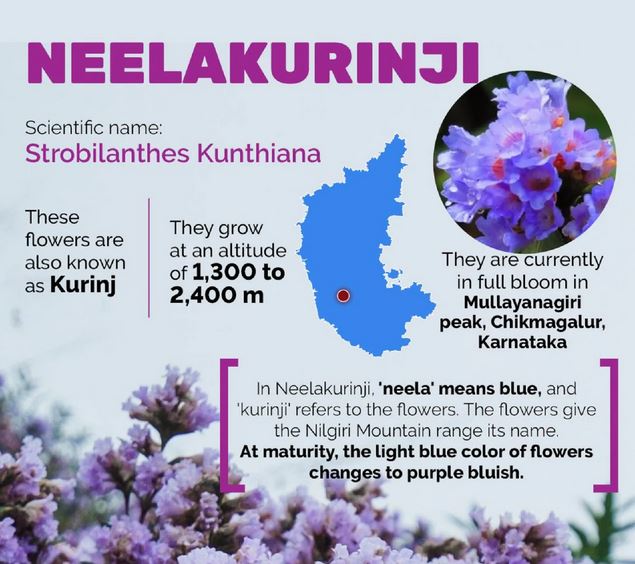 As visitors keep pouring in to witness the blooming of neelakurinji on a vast area on the Kallippara hills at Santhanpara in Idukki, Kerala, an expert team has identified six varieties of the plant across the region.