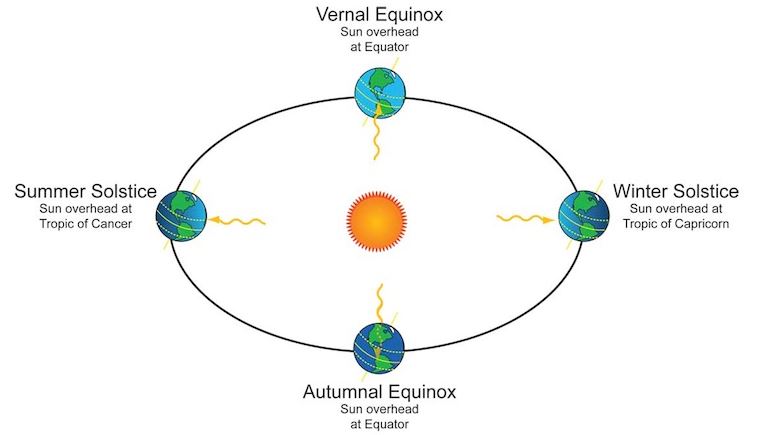 Yesterday, June 21 was the day of the summer solstice in the northern hemisphere.

What is Summer Solstice?

The Southern Hemisphere receives most sunlight on December 21, 22 or 23 when the northern hemisphere has its longest nights– or the winter solstice.

Why do we have summer solstice?

Post your answers here.
10
Please leave a feedback on thisx

(a) is the answer

a) Does not set below the horizon at the Arctic Circle