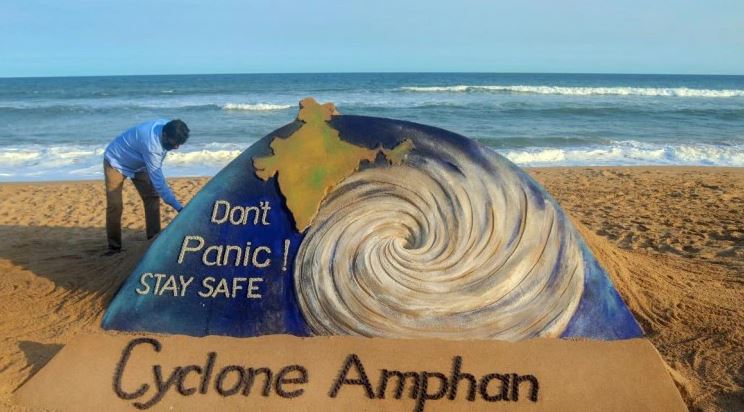 The storm system in the Bay of Bengal, Amphan, developed into a super cyclone and is expected to make landfall along the West Bengal-Bangladesh coast very soon.

Q. In the South Atlantic and South Eastern Pacific regions in tropical latitudes, cyclone does not originate. What is the reason? (CSP 2015)

What makes it a nightmare?

Recent cyclones in the region 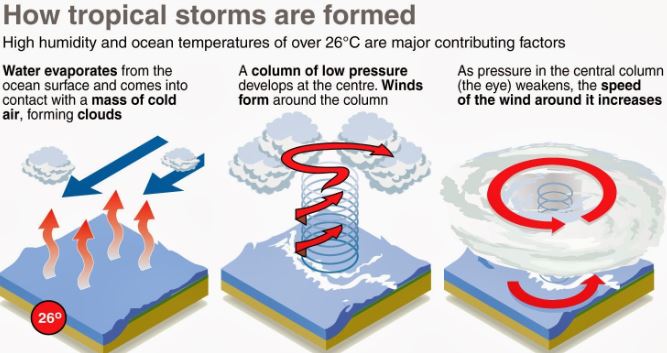