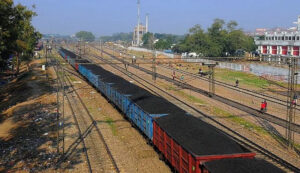 The Railways conducted a test run of its longest freight train, Super Vasuki, with 295 loaded wagons carrying over 27,000 tonnes of coal.