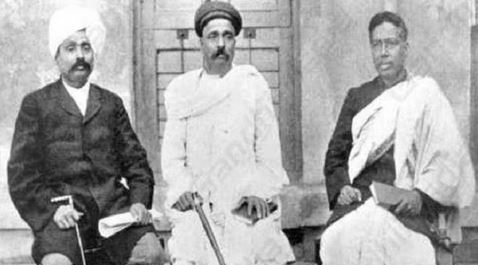 To commemorate the death centenary of Tilak, a Pune based NGO is set to revive the Independence-era spirit of the ‘Lal-Bal-Pal’, named after nationalists Lala Lajpat Rai, ‘Lokmanya’ Bal Gangadhar Tilak and Bipin Chandra Pal.

Q. What was the immediate cause for the launch of the Swadeshi movement?

(a) The partition of Bengal done by Lord Curzon.

(b) A sentence of 18 months of rigorous imprisonment imposed on Lokmanya Tilak.

(c) The arrest and deportation of Lala Lajpat Rai and Ajit Singh; and passing of the Punjab ColonizationBill.