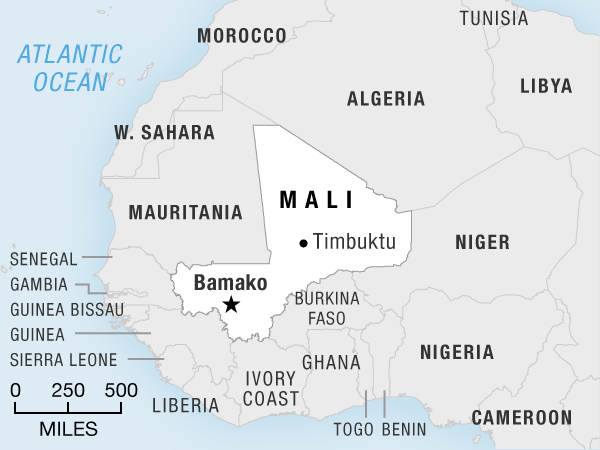 Timbuktu is a western African city whose name is a metaphor for a place too exotic and remote to even imagine, now is in the grasp of Covid-19.

Q.Very recently, in which of the following countries have lakhs of people either suffered from severe famine/acute malnutrition or died due to starvation caused by war/ethnic conflicts?

(a) Angola and Zambia

(b) Morocco and Tunisia