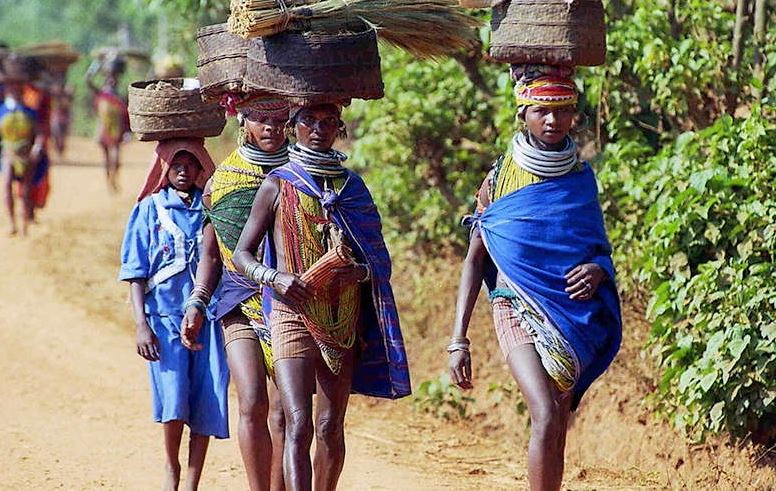 The COVID-19 pandemic has reached the Bondas, a PVTGs community residing in the hill ranges of Malkangiri district in Odisha.

Which of the statements given above are correct?(CSP 2019)

Who are the Bondas?

c is the correct answer