The article discusses the issue of growing lack of transparency in the functioning of government.

Issues with Transparent Governance in India

(A) Reluctance to fill vacancies

(B) Government refusing to disclose infromation

(C) Limiting the powers of CIC

Transparency is not only necessary for maintaining a democratic polity, it is also necessary for making the economy work. Government actions must be informed by this fact. 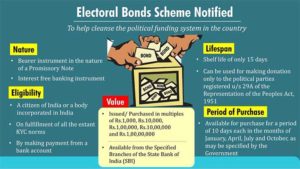