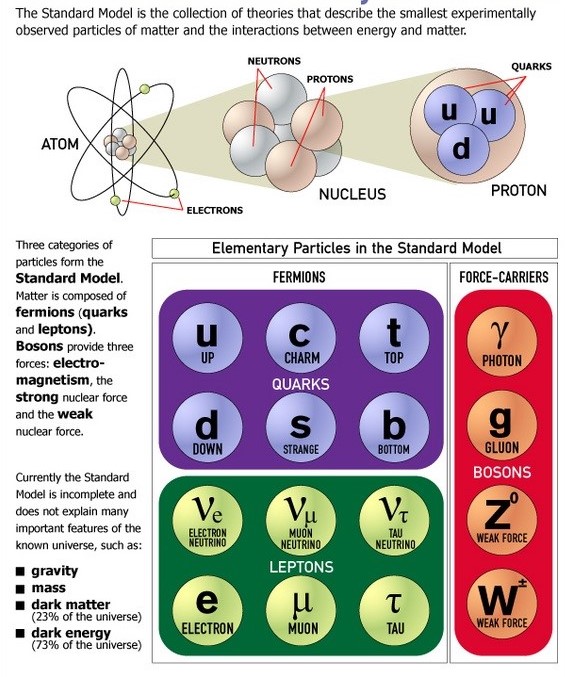 Researchers from Collider Detector at Fermilab (CDF) Collaboration, in the US, announced that they have made a precise measurement of the mass of the so-called W boson.

There are four fundamental forces at work in the universe: the strong force, the weak force, the electromagnetic force, and the gravitational force. They work over different ranges and have different strengths. Gravity is the weakest but it has an infinite range.

What is W Boson?

What is the standard model of elementary particle physics?

Why is the standard model believed to be incomplete?

How are the symmetries related to particles?

What is the main result of the recent experiment?

What is the discrepancy they obtained?

Where do we stand now in terms of new physics?