Mains level : Aurora and the science behind 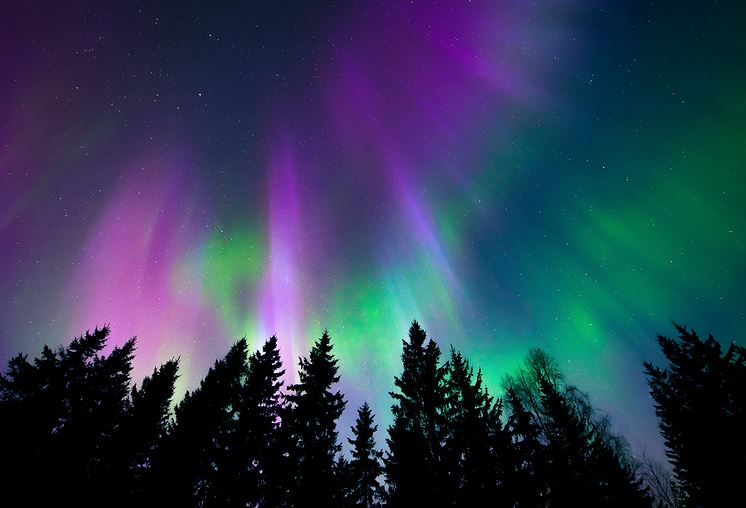 Northern Lights, also known as aurora borealis could be visible in regions such as in the northern parts of Illinois and Pennsylvania in the US.

What is a coma, in the context of Astronomy?

Where is it observed?