The United States Senate unanimously passed a law making daylight saving time (DST) permanent, scrapping the biannual practice of putting clocks forward and back coinciding with the arrival and departure of winter. 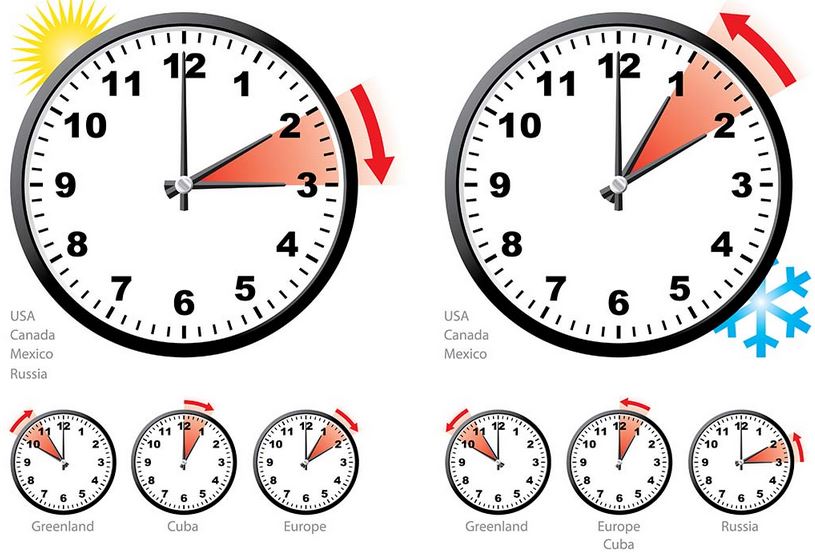 What does this imply?

How many countries use DST?

What does this system mean to achieve?