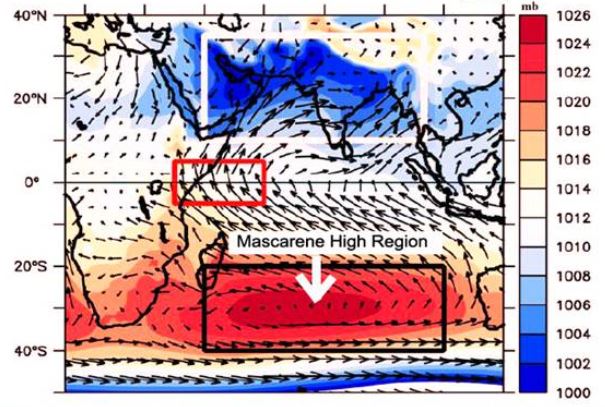 A new study on variability in the Mascarene High (MH) in the Southern Indian Ocean during global warming hiatus (GWH) has revealed that the region experienced significantly increased sea surface temperature (SST) during this period (1998-2016).

What is Global Warming Hiatus (GWH)?

What is Mascarene High (MH)? 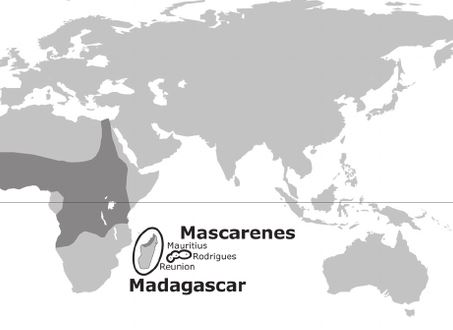